God helped Sanders through his hospital stay and he expressed thanks to God. Sanders, who had to miss the last three games due to complications following foot surgery, was finally released. Since the operation, Sanders hasn’t spoken to media.

Sanders asked himself this question: What can Sanders do to thank God for his suffering when it’s so difficult for him?

Sanders has returned to work this week and is back at campus. Other than the video, Sanders has not spoken publicly about his current health.

Uncertain if Sanders will be coaching against Southern Saturday. 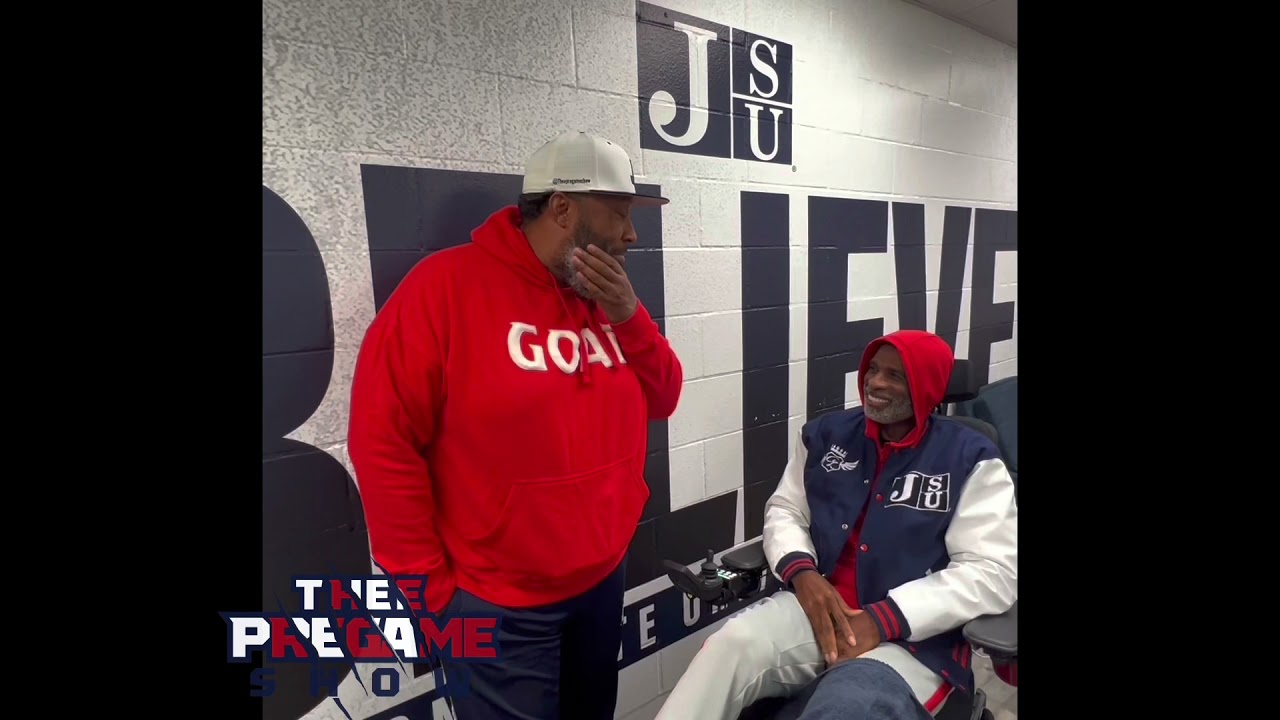 The 11th Week of College Football:Bold predictions and picks for the weekend with national implications

Sanders claimed that he still believes in God’s ability to make things work out for the best.

“When there wasn’t nobody in there in the hospital at night, I believed,” Sanders said. “When people were in the hospital at all hours of the night beside me, that was when I believed. Right now, I am here to say that God knows and I believe. You will see it as a beautiful story. When you look at the glory, it’s going be beautiful. This will be an amazing thing. Thank you, Lord.

Due to snow and ice, drivers were stuck for 50 miles...

Kentucky tornadoes cause 77 deaths. Here's what we know about the...

Tuesday is the shortest day in the year. Here's what to...

Lester Blair - December 21, 2021 0
The winter solstice – which marks the beginning of astronomical winter in the Northern Hemisphere – is Tuesday.Everywhere on Earth, the solstice happens...

Kentucky: 12 Children among the 74 victims of a tornado that...

According to authorities, 14 were detained in connection with smash-and-grab thefts...

Alex Murdaugh’s story about death, drug abuse and other crimes has...

Lester Blair - December 30, 2021 0
New York City continues to push forward despite record COVID-19 case numbers in the city, and across the country. On Friday, it will...

New Jersey police report that the man who was in space...

Kentucky Governor confirms that 74 people have died in the wake...